Status of ITS resources

While farming is admirable as a way of life, it is also a business. Therefore, our research-based programs promote: 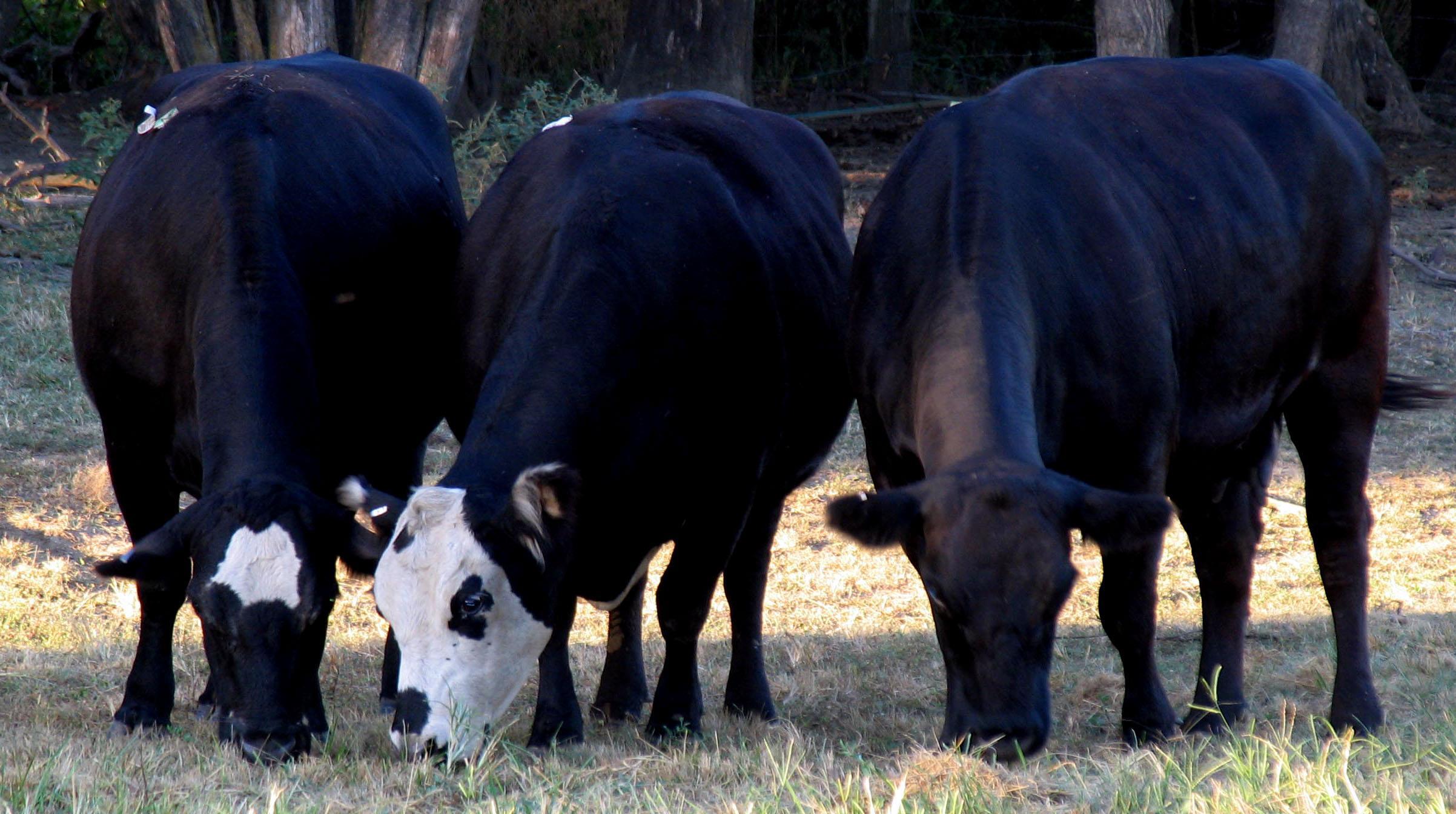 Mycotoxins are secondary metabolites of fungi that are toxic to other life forms. More than 800 mycotoxins have been detected, but relatively few have been characterized and are considered to be important to animal health. There has been a tremendous increase in the ability to detect new and novel mycotoxins in the last few years.

Mycotoxin prevalence and concentration are sporadic and vary annually, even in the same location. Production is affected by local weather patterns, crop damage, and productions practices. Mycotoxins may be produced pre- or post-harvest.

Mycotoxins known to occur in Kansas are aflatoxin, fumonisin, vomitoxin, T-2, and zearalenone. They are mostly found in grain, including corn, wheat, milo, rye, and oats. They may be found in silages or other feeds which contain grain.

Since there are many kinds of mycotoxins, which differ from each other, they produce many different kinds of diseases, called mycotoxicoses. They may cause diseases of the liver, gastrointestinal tract, respiratory system, immune system, reproductive system or kidneys. Mycotoxicoses are not contagious.

Effects of the mycotoxins known to occur in Kansas are described in the table below.

Screening for mycotoxins in feeds by black light (ultra-violet light) is not always reliable. Detection is based upon the fluorescence of chemicals indicative of the presence of aflatoxin, which occurs when the black light shines on them. Mycotoxins other than aflatoxin do not fluoresce. Chemicals that are not mycotoxins may also fluoresce, causing false positive results

Mycotoxins are not evenly distributed in feeds. Some areas may contain very high concentrations; other areas may contain no detectable amounts. Detection in feeds depends upon the quality and quantity of sample provided for analysis. The sample should reflect all of the feed available at the time the problem occurred. The longer sample is collected after the onset of animal health problems, the more likely the feed from which the sample is collected will not be characteristic of the feed being eaten at the time the problem began. And, the smaller the sample collected and provided for analysis, the more likely mycotoxin contamination will be missed.

It is best to collect a sample during movement of the feed, like when augering it from the storage bin into a grain truck. Collect small amounts over the entire time the feed is being moved, so that at least 5 pounds and as much as 10 pounds have been collected, and mix the collected sample thoroughly. From this large sample randomly select 1 pound in a ziplock bag to submit to the laboratory. Probe sampling may be used. Collect probe samples from as many areas of the feed as practical into a composite sample to select the 1 pound sample from.

Dry samples are preferred for transport to the laboratory. The mold may grow on a wet sample, especially if the sample is placed in a plastic bag. Oven-dry specimens to less than 13% moisture for best preservation. Ship sample in a Styrofoam container on ice.

If you have questions about Mycotoxins or other potential poisons, please contact Kansas State Veterinary Diagnostic Laboratory Outreach at 866-512-5650 or clientcare@vet.k-state.edu